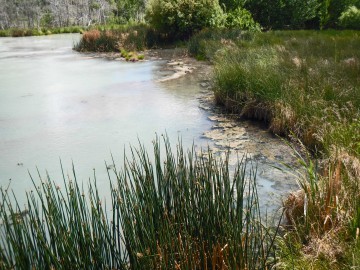 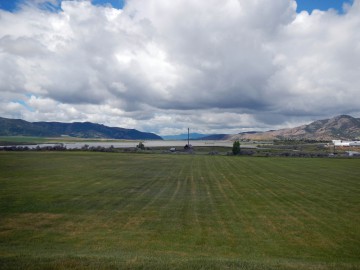 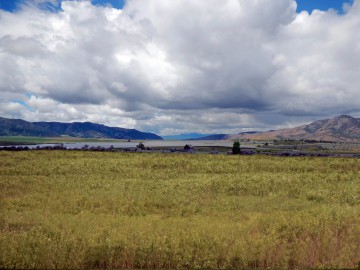 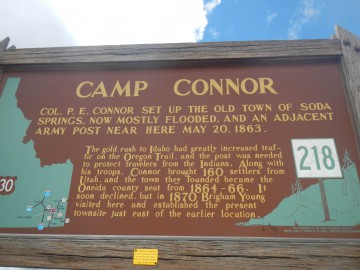 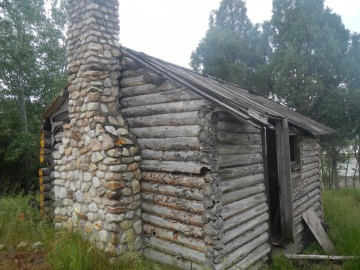 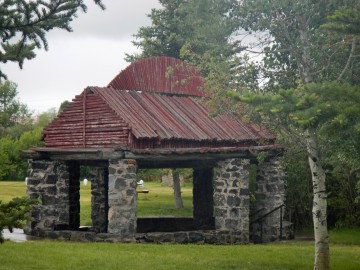 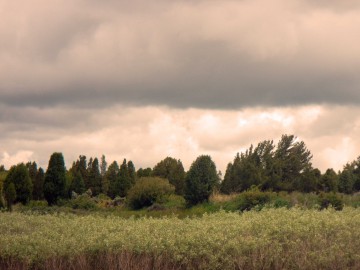 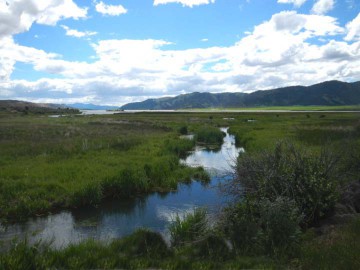 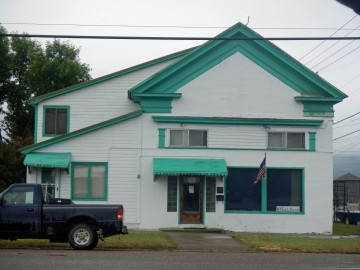 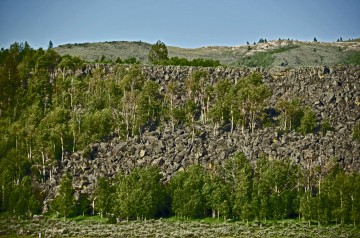 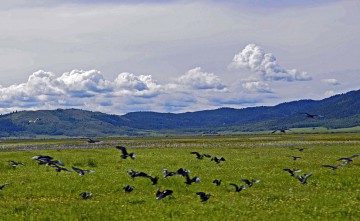 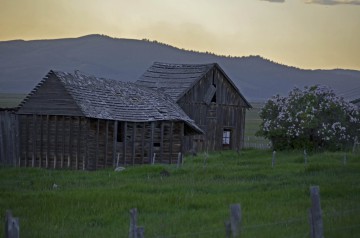 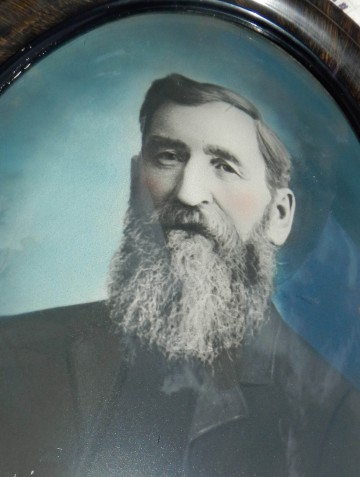 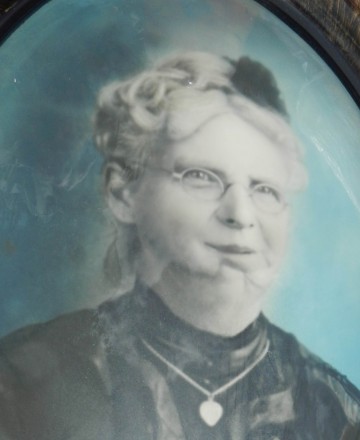 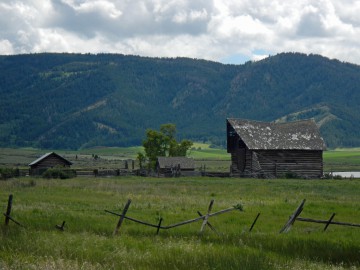 Willow Springs hits the shelves in just over three weeks. Join me on August 16 for my launch party at the Sugarhouse Barnes & Noble! 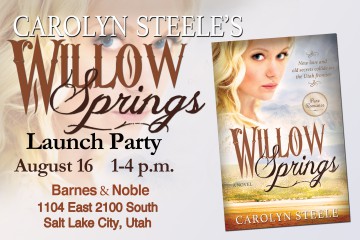 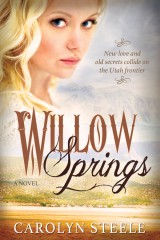 Welcome to the official website of author Carolyn Steele and the novel Willow Springs, coming AUGUST 2014.

Crissa, beginning a new life in Willow Springs, finds herself caught between a local miner and a handsome Express rider. Laugh and cry with Crissa as she escapes her past to find true love. Find out more… 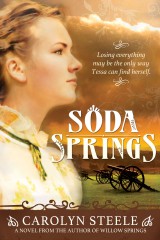